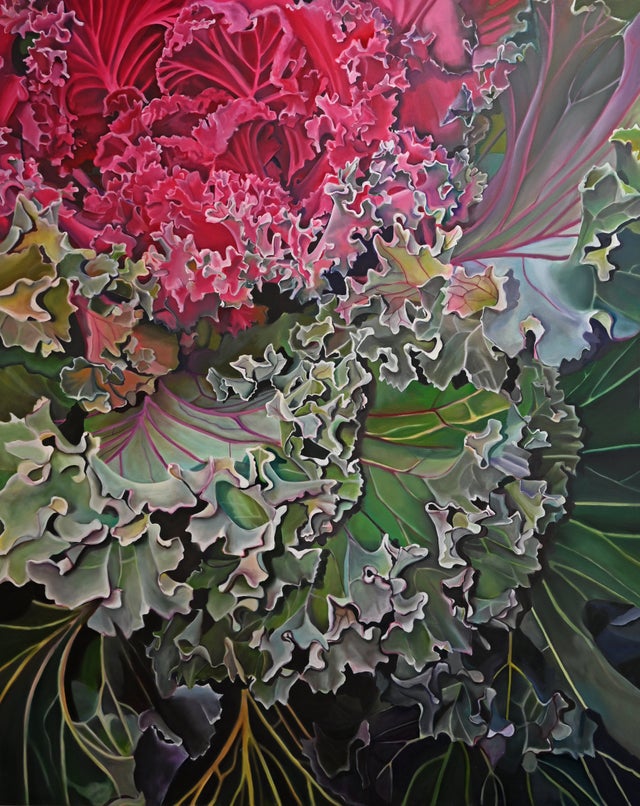 It may be argued kale was first introduced to American in the 19th century or as early as 1669, but this plant has been around much longer. Thought to of originated in eastern Mediterranean, it was cultivated for food around 2000 BCE, in Greece by the 4th century BC. The earliest record of cabbages in western Europe in the 13th century. During World War II, the cultivation of kale in the U.K. was encouraged by the Dig for Victory campaign. The vegetable was easy to grow and provided important nutrients missing from a diet because of rationing. It also helped that kale is hardy and thrives in the wintertime. Kale is cold-hardy and actually tastes sweeter and more flavorful after a frost.